runevision
Rune Skovbo Johansen
☰
Game Maker is a free program which can be used to create 2D computer games, and I highly recommend it to people who would like to start creating simple computer games but have little or no programming experience.

Note: For people who have a basic grasp of programming and who would like to make 3D games, I would highly recommend using the Unity game development tool instead. It's a very cheap but extremely powerful tool that is used by hobbyists and professionals alike.
Get Unity at unity3d.com

On this page I have made a few example files demonstrating techniques that can be useful when creating games with Game Maker.

Disclaimer: Feel free to use and learn from the examples shown on this page. However, I can't help you personally with your own game projects, I don't want to join any team effort to create a game, and I can't give you any example files others than those that are on this page. And I don't want to continue the work on my abandoned game project even though a new and faster version of Game Maker has been released. If you want help with your Game Maker project, give the Game Maker Community a try. 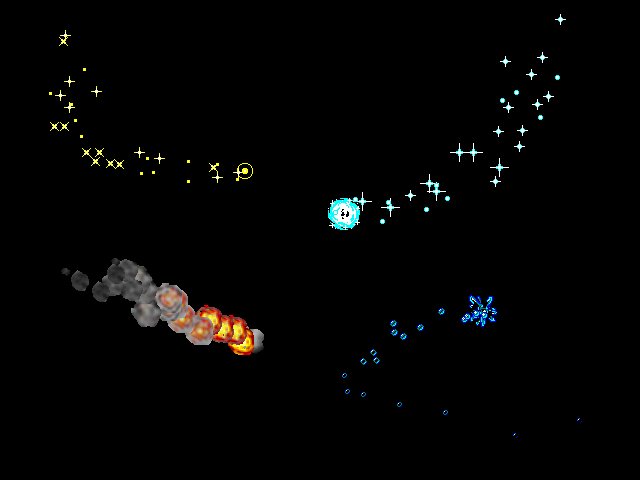 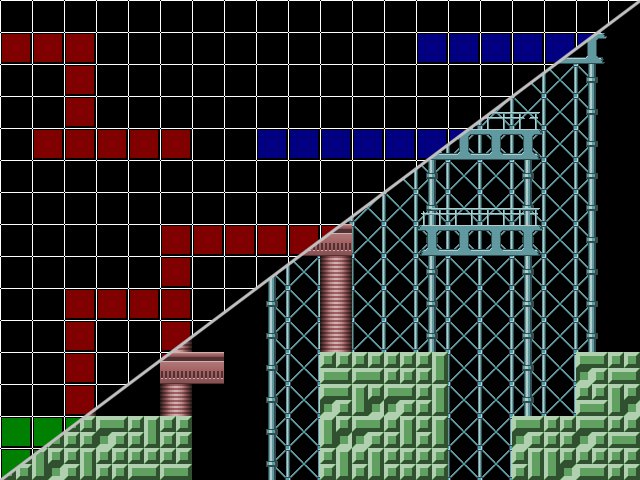 This Game Maker file shows how to automatically place tiles in a room, to make it easier to create level designs quickly. To get an idea what it's all about, first look in the level editor, and observe the only three different kinds of objects there. Then run the game and see the tiles that have been automatically placed.
download now | terms of use 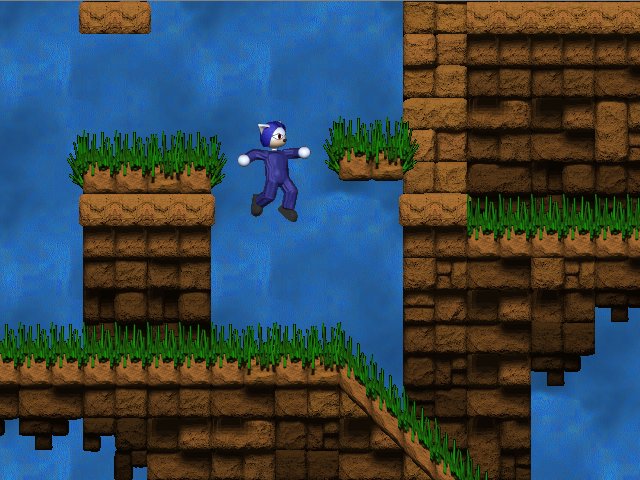 I have made a physics engine for Game Maker called 'Rune's Game Engine'. I made it in the summer 2002 as part of a game I was working on - my first and last game maker game. I abandoned the project because Game Maker could not handle with a proper frame rate a game of the sort I envisioned, and also because I found Game Maker too clumsy to work with for a game of this complexity.

However, even though I abandoned the game, 'Rune's Game Engine' still contain a lot of cool effects and tricks that might be useful for other Game Maker users. The best thing is that Rune's Game Engine is free; you can redistribute it and/or modify it under the terms of the GNU General Public License, so it can be used in other game projects as long as they are also released under the GPL. The code is rather complex though, and not commented (due to lack of time), so as for understanding it, you're on your own... 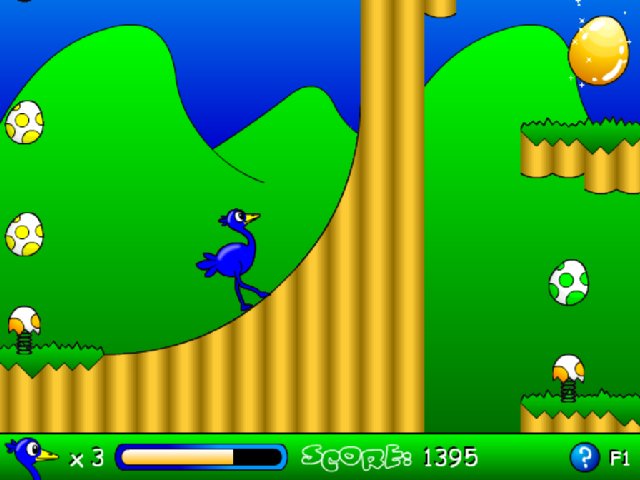 Jesse Venbrux has used 'Rune's Game Engine' to create a complete game called 'Ollie Ostrich'. It's a nice game with cool graphics and it's fun to play. Visit Jesse's website at www.freegamesjunkie.com. You can download the game 'Ollie Ostrich' here for free:

'Ollie Ostrich' is based on 'Rune's Game Engine' which is released under the GNU General Public License. This means that 'Ollie Ostrich' is also under the GPL, so you can download the source code to see how the game is made. You can redistribute the code and/or modify it under the terms of the GPL. The graphics however are copyright to Jesse Venbrux, so by his wish, the graphics that are bundled with the source code are in reduced black and white quality to avoid that they get used in other projects.

The GMD requires the registered version of Game Maker to run, but with a few non-critical modifications it can run in the unregistered version.
download now | terms of use
runevision
Follow